PM Khan: A Clear Absolutely Not 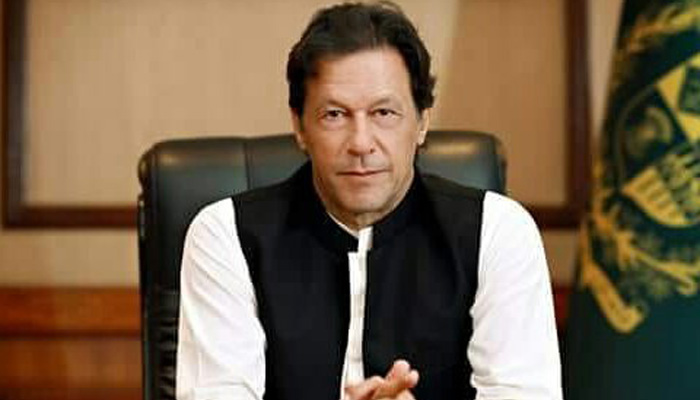 A clear message of ‘Absolutely Not’ by Prime Minister Imran Khan in a TV interview to HBO will reverberate a long time in international politics and strategy. These two words much like Real Politick, Berlin Airlift and Kennan Telegram may well have decided the future of Pak-Afghanistan, US strategy in the region and possibly the old imperial template of containment.

Will peace be given a chance or will the region plunge once again into a new bout of violence and bloodshed?

A lot depends on how USA and its allies react to this humiliation and how far the Afghan Mujahidin groups can go to forge a national consensus. Ever since the Soviet invasion, the region has witnessed violence, bloodshed and anarchy. Hoping for the best and bracing for the worst, Pakistan’s Prime Minister insists on giving peace a chance.

US rationale for bases in Pakistan is based on the premise of eliminating D’aesh and ISIS. If US assertions are credible, then what did USA do during two decades of occupation to defeat these elements right next to Pakistan? Pakistan does not buy the logic. Last time when Pakistan did give these bases to USA, they were used to strike inside Pakistan and expand covert operations.

President Biden’s visit to EU was meant to give a new dimension to NATO much like it did post 9/11 when USA was the only super power, or Yalta and Breton Woods, when USA was the victor. Meeting with President Putin was marred my presentation of a crystal piece of the badly mauled Bison, once nearly extinct due to US conquest of the West. It also reminded the atrocities committed against Red Indians, Mormons, Slaves and Chinese workers who built the transcontinental railroad in most inhuman conditions whitewashed with Statue of Liberty. Turkey, though willing to give a helping hand as NATO ally cannot do so without Pakistan’s assistance. As someone commented, Turkey gets the dollars and Pakistan the blame.

Perhaps apart from selective use of violence and covert operations by CIA and Joint Special Operations Command (JSOC), an economic shift may begin to be visible.

In Middle East too, USA is thing out THAD and Patriot Missile Defence Systems. The much publicised USA-Israel-KSA-UAE alliance seems stalled. The list of failures includes Iraq, Libya, Syria and Yemen. The impression being created is that Saudi Arabia, Kuwait and UAE are building their own defensive capabilities whilst through diplomatic engagement; Iran will be restrained from supporting factions in Middle East.  The prolonged wars to bring democracy, eliminate Al Qaeda and save humanity in Middle East are ending with a whimper and the prospects of Project for the New American Century diminishing.

Some events do not add up.

IF USA and NATO are committed to supporting Ashraf Ghani in Afghanistan, then why are they stripping all bases reducing the combat capability of Afghan National Army (ANA)? Accepting a failure reinforced for over two decades with warfighting technologies can never convert to a victory with remote control; or still some Neo Clausewtzians wish to deal a final lethal blow to the region with a standoff? For the past three decades, warfare imposed world over has been a senseless affair devoid of any policy.  With nuts around, chances of an absolute war, however little cannot be ruled out.

As Taliban Spokesman states, USA has committed over 1,500 violations of the accord, but they have shown restrained and refused to be provoked. Afghan Mujahedeen have distanced themselves from acts of violence by D’aesh and ISIS. Understandably, they want USA to leave without an option to fire a parting salvo. Only future will tell if they succeeded or not.

With so much out of control in Greater Middle East, USA may be forced to switch its instrument of policy that has thus far been invasions, coups and civil wars. Maybe, USA along with its allies will review an aggressive economic policy that can win hearts and minds of the people in the region. It will have to be as aggressive and result oriented as the Chinese BRI-CPEC projects. This translated to sustainable development and industrialisation very much like the Marshal Plan.

Only time will tell if Blue Dot Network planned for the Pacific Rim serves its purpose and expands, or is it just another neo imperialist tool reflecting the old mind-set? 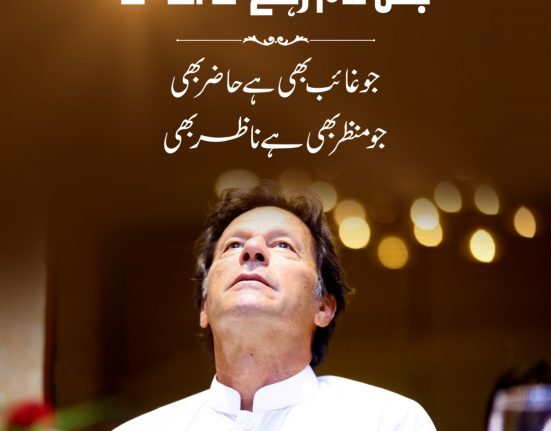 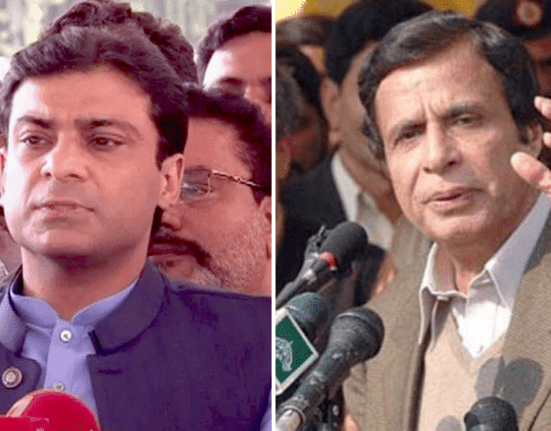 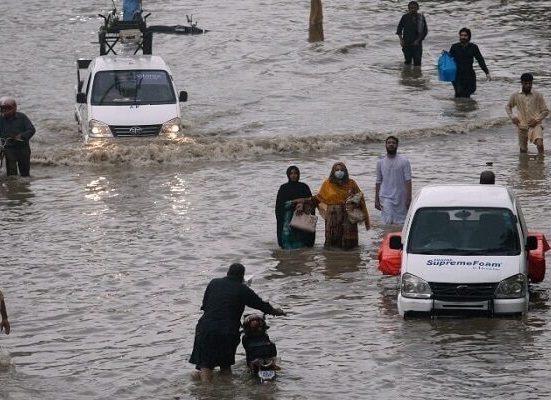 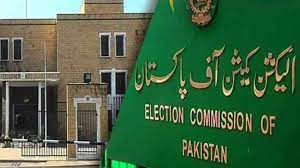 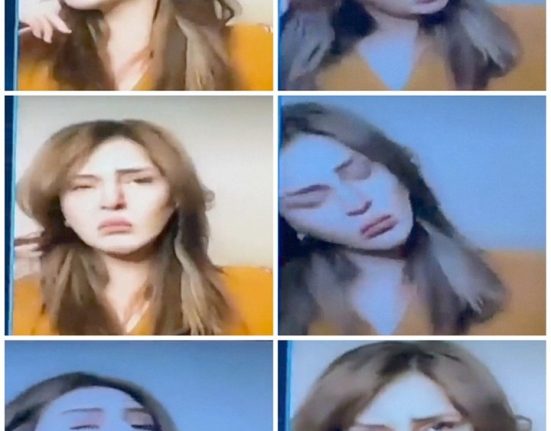