Imran Abbas has been selected by the Turkish government as their ‘Goodwill Ambassador from Pakistan’ to visit several countries across the globe like Africa with the aim of providing everyday essentials for survival.

During his recent trip to the country, Imran Abbas shot a special Ramzan Transmission from the heart of the Ottoman Empire Istanbul, as well.

The news was shared by the actor through his social media accounts, where Imran Abbas wrote, “Honoured to be selected by the government of Turkey and its Ministry of Religious Affairs as the Goodwill Ambassador from Pakistan to visit, this week, to Tanzania and many African countries along with leading Turkish actors to provide water, food, education and other basic needs of life to the people of those countries”.

He added that he will also be “presenting the gift of thousands of Quran to Muslims as well” during the trip.

Imran Abbas took several trips to Turkey in the past couple of months due to which he has become quite famous among the Turkish actors as well.

He was also earlier spotted hanging out with renowned actors including Celal AL, Yeşim Ceren Bozoğlu (Hazal Hatun in Kuruluş: Osman) and Cenk Kangöz (Diriliş: Ertuğrul), and also visited the sets of Kuruluş: Osman, where he was presented the flag of the Kayi tribe.

Times Now Pakistan News is an online web portal for Latest News of Pakistan in English and as well as News about the world. 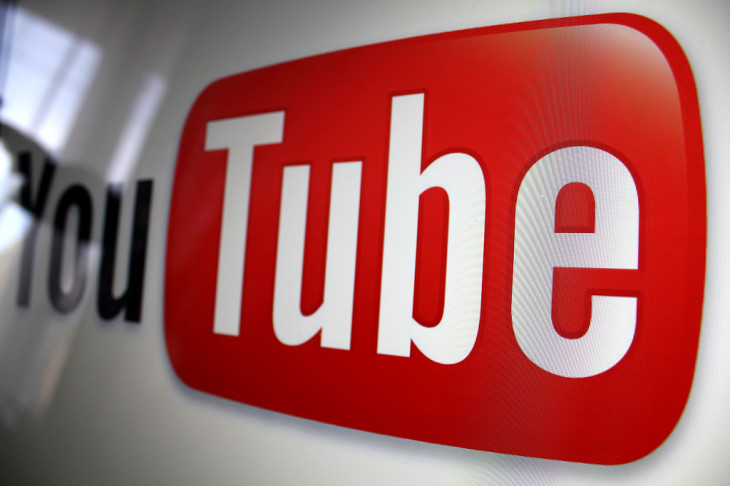 We use cookies on our website to give you the most relevant experience by remembering your preferences and repeat visits. By clicking “Accept”, you consent to the use of ALL the cookies.
Cookie SettingsAccept ✖
Manage consent

This website uses cookies to improve your experience while you navigate through the website. Out of these, the cookies that are categorized as necessary are stored on your browser as they are essential for the working of basic functionalities of the website. We also use third-party cookies that help us analyze and understand how you use this website. These cookies will be stored in your browser only with your consent. You also have the option to opt-out of these cookies. But opting out of some of these cookies may affect your browsing experience.
Necessary Always Enabled
Necessary cookies are absolutely essential for the website to function properly. These cookies ensure basic functionalities and security features of the website, anonymously.
Functional
Functional cookies help to perform certain functionalities like sharing the content of the website on social media platforms, collect feedbacks, and other third-party features.
Performance
Performance cookies are used to understand and analyze the key performance indexes of the website which helps in delivering a better user experience for the visitors.
Analytics
Analytical cookies are used to understand how visitors interact with the website. These cookies help provide information on metrics the number of visitors, bounce rate, traffic source, etc.
Advertisement
Advertisement cookies are used to provide visitors with relevant ads and marketing campaigns. These cookies track visitors across websites and collect information to provide customized ads.
Others
Other uncategorized cookies are those that are being analyzed and have not been classified into a category as yet.
SAVE & ACCEPT
Powered by